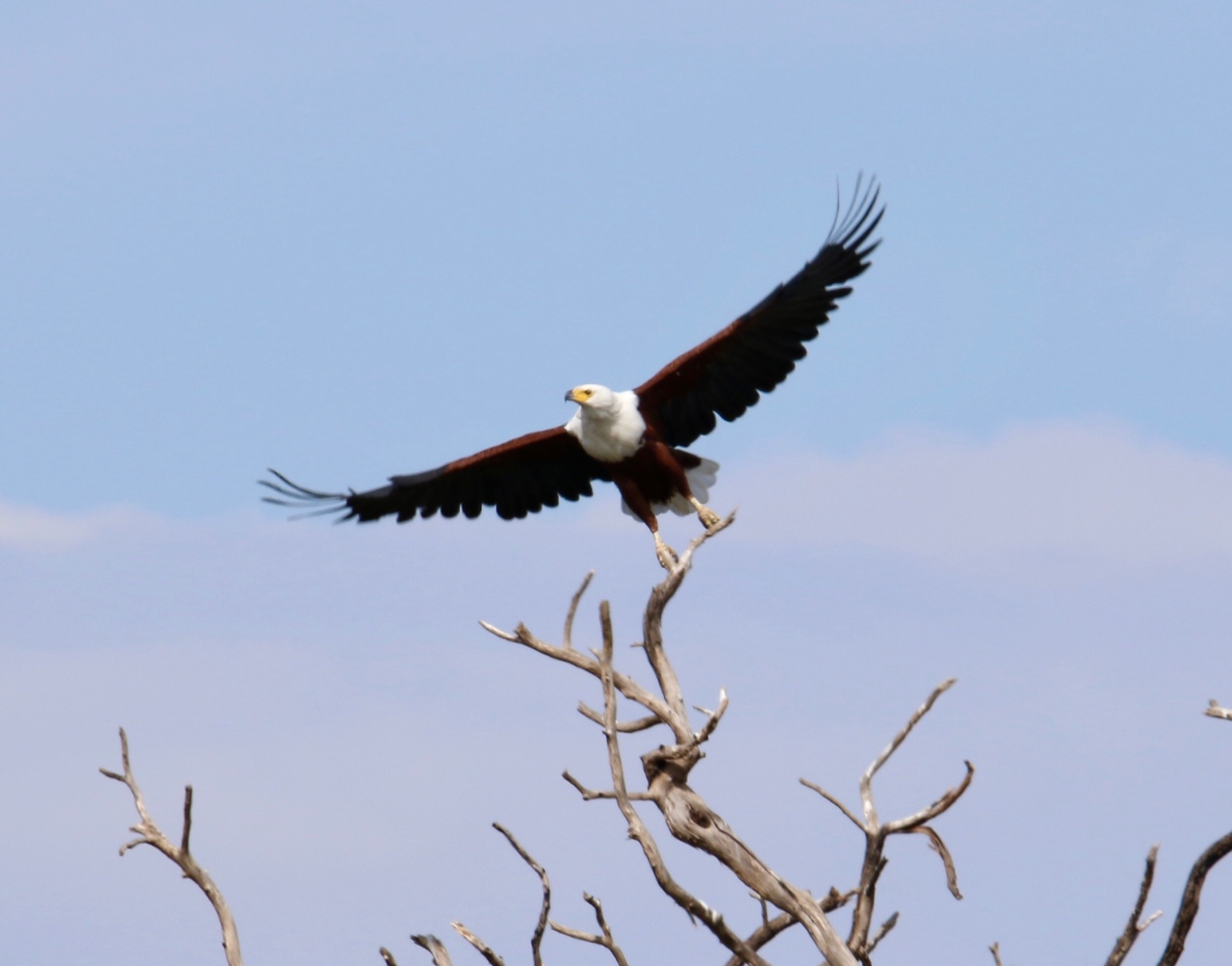 The thing about pursuing birds is that it takes you places you would otherwise not go. For example, a green patch in a random city park that I would otherwise never explore or a continent on the other side of the world. I’m not quite sure if I would’ve ever had the gumption or inspiration to travel to South Africa had it not been for the birds but, needless to say, being here is about so much more than the birds.

Yesterday was my first “official” day here ( more specifically, the first day we explored beyond the security gates of our Joburg guest lodge). We traveled about an hour outside of the city to the town of Kgomo-Kgomo, along Zaagkuildrift Rd., and explored areas of Bushveld and Wetlands. By the end of the day, we saw 120 species of birds, 106 of which were lifers for me! It is a pretty insane feat to add 106 life birds in one day. Part of this area bordered game preserves, so although we saw a few charismatic mammals we didn’t “tick” them as they are on managed land (although some can, and do, hop fences to take advantage of the large corridors between game reserves, nature reserves, and national parks). A few highlights from the day:

This Pin-tailed Whyday, surprisingly, was not one of today’s lifers! These Sub-Saharan/South African birds have established breeding populations in Southern California.. I have observed breeding males in my neighborhood park and on my street. At the BEES Garden, I watched a Scaly-breasted Munia feeding a juvenile Pin-tailed Whydah. In both their native and introduced ranges, Whydahs are aggressive nest parasites. Regardless, one has to marvel at that gorgeous long, wispy tail that more than doubles the body length of the male bird, but only during breeding season. We saw quite a few birds today with equally impressive tails – Magpie Shrike, three species of Mousebirds, and Gray Go-Away Birds. 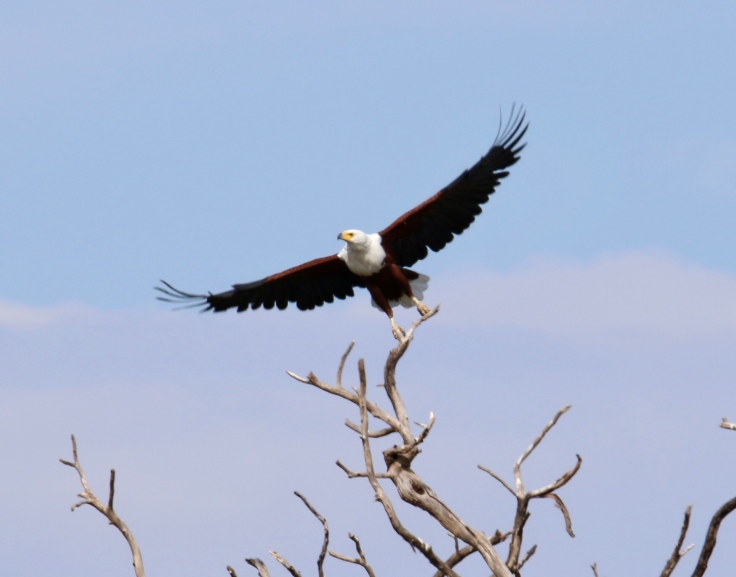 Although I’ve since seen 4 additional species of Hornbill, my first encounter, with this Southern Yellow-billed Hornbill, will not be forgotten. This medium-sized Hornbill is affectionately called the “flying banana” by the locals. I think it is clear to see why! Such an impressive bill!

We spent some time in a wetland area which was actually wet as a result of some recent rains (the summer rains haven’t quite kicked in yet). We saw a variety of shorebirds (various plovers, an African Spoonbill, Wood Sandpiper) but this colorful Dideric’s Cuckoo with its striking red eye and boldly barred green flanks stood out.

4 thoughts on “In Pursuit of Birds”